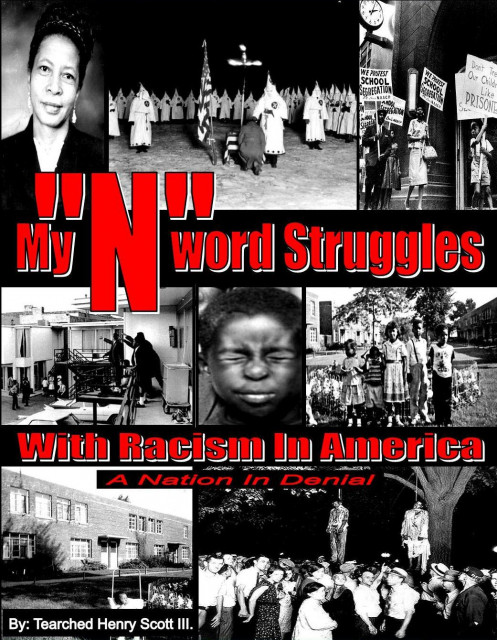 In lieu of all the racial discrimination and violence that America has seen in these last few months; this book entitled, My "N" Struggles With Racism In America, speaks to the heart and soul of the deeply embedded hurts felt among the entire African American Community. This is an inspirational book about a young black kid that grew up in an all white neighborhood. His family was the first African Americans to move into the Southside of Chicago neighborhood called, Mayonette Manor, AKA Jeffery Manor. He was called the "N-word" by the whites because his skin was black and then called a "Uncle Tom N-word", by those of his own race for acting too white. This book will show that even though this black kid was intentionally neglected by white educators, he refused to become a victim of his own environment.